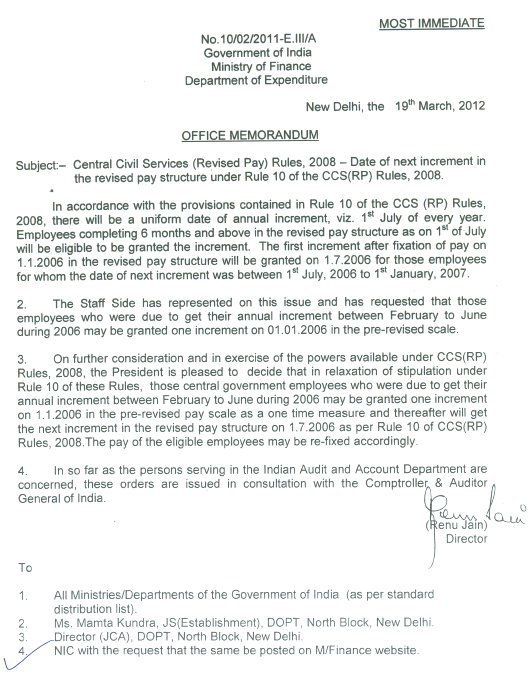 Ordered that the Resolution be published in Gazette of India.