More than 100 faculty members of the University of Delhi have signed a letter to the Vice-Chancellor expressing their shock and alarm at the issue of show cause notices to 11 teachers of the Department of English and urging the Vice-Chancellor to withdraw the notices. The signatories from 23 departments include more than 40 professors, several Heads of Department and two Deans of faculties.

The text of the letter is as follows:

Subject: Show cause notices issued to teachers in Department of English

In the past Heads of Departments have often encountered serious differences which have been sorted out within the Department itself. When differences have persisted, the Vice-Chancellor as Head of the University has mediated and resolved the issues. The decision to instead issue show cause notices is unprecedented and dangerous and threatens to destroy the free exchange of ideas that is the bedrock of any university worth its name.

We strongly protest against the action to issue these show cause notices and urge you to withdraw them. We appeal to you to reflect on the disastrous consequences of such an action for the academic culture and future of our University. 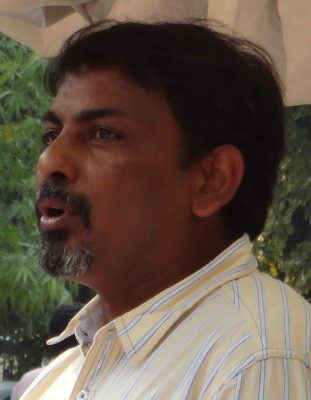