Attack by ABVP at Arts Faculty

Most recently, the country has been shocked by exposures of right wing Hindu elements, arrested as suspects in the Malegaon terrorist bomb blasts, with links to the hindutva brigade, having infiltrated the armed forces. These exposures come in the wake of a series of attacks on minorities that have spread terror and insecurity. For the common man, for responsible citizens of this country, these incidents are alarm bells that must convince us that we cannot live in peace until we are rid of this scourge.

Some months ago, the University of Delhi was witness to ABVP hoodlums attacking and vandalising the Department of History because they did not like the inclusion of a reading by an eminent scholar. A few days ago, ABVP hoodlums similarly attacked a public meeting organized in the Arts Faculty because they did not like the Chairperson, S.A.R. Gilani of Zakir Hussain College (E). The venue, Room no. 22, was ransacked, the sound system broken, and one of the hoodlums spat on Gilani. Even after the police came, the hoodlums were allowed to stay outside the room, smash glass panes, and throw stones while the meeting continued. Instead of getting the violent mob arrested and removed from the venue and ensuring the safety of those present in the meeting, the Proctor chose to order the meeting to close so that the ABVP hoodlums would have no cause to agitate! When participants in the meeting refused to comply, the Proctorial office allowed the violent mob to continue their destruction of University property and disturbance of the meeting. The police stood with them and watched. Rajib Ray managed to meet the PVC who, however, opined that it was a law and order problem. Not only the ABVP hoodlums, but also the attitude of indifference of the University authorities pose a grave threat to the University as a place for free and fearless exchange of opinion.

Hindutva spokespersons speak with a forked tongue about the Malegaon blasts, one day trying to distance themselves, the next day finding fault with the investigation. They have defended the physical assault on Gilani, demonstrating once again that that they have no regard either for civilised behaviour or for the institution of the University. We have every reason to find fault with the police and the University authorities for their Indifference. The DTF demands immediate and stringent action against the culprits. 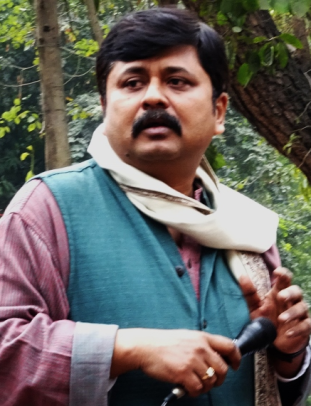 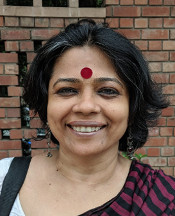 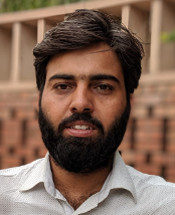 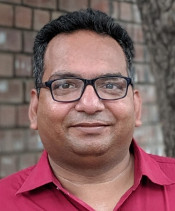